Starting January 22, 2018, the Transportation and Security Administration (TSA) will begin enforcing the provisions of the REAL ID Act, which may cause significant inconvenience for many travelers, even those who wish to travel domestically. Under the provisions of the REAL ID act, travelers seeking to use their state-issued identification, such as driver’s licenses or non-driver’s license identification cards, to board commercial flights may only use such identification if it is issued by a REAL ID compliant State or a non-compliant State with a valid extension.

Most notably, the following States are neither compliant nor do they have a valid extension: New York, Rhode Island, Michigan, Illinois, Missouri and Louisiana. What does this mean? Any traveler who has a government issued identification from one of these States will be required to present another form of identification, such as a valid passport, military identification, or permanent resident card in order to board commercial flights. Statistics, however, show that approximately 36% of U.S. citizens currently have a valid passport. Although a valid U.S. passport is usually secured primarily for international travel, residents of these six States listed above may need to obtain a valid U.S. passport in order to travel domestically under the provisions of the REAL ID Act unless the affected State secures an extension before January 22, 2018.

As it is currently taking 4 to 6 weeks to secure a U.S. passport through regular processing, we would recommend that individuals who possess only a State-issued identification card from one of these six States, apply for a U.S. passport as soon as possible. Under the REAL ID Act, any individual who does not possess the requisite identification will not be permitted to board a commercial flight. 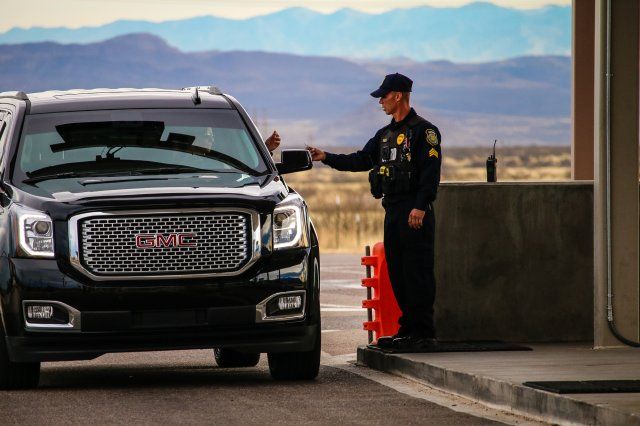