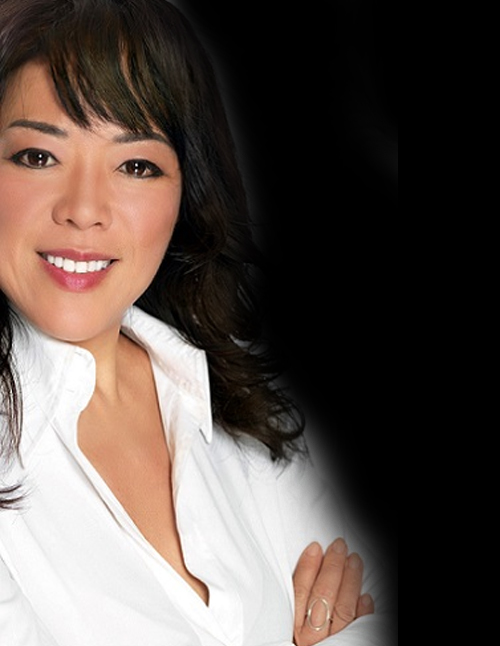 Victoria Calle is admitted to the Bars of New York, New Jersey and California. She has 20 years of experience as an attorney, predominantly in immigration law. Her immigration expertise encompasses all types of employment-based/work visas and permanent residence for foreign professionals and family members; investors from Europe, Canada, and Asia; intracompany transfers; internationally acclaimed athletes, performers, and artists; education visas; as well as immigration appeals; deportation defense and asylum.

Ms. Calle’s experience includes representation before the Department of Homeland Security, Department of Labor, Citizenship and Immigration Services, the Executive Office of Immigration Review throughout the U.S. and Puerto Rico (Immigration Court and Board of Immigration Appeals), as well as District Court of Appeals before the 1st, 2nd, 3rd, 5th, 9th, 11th Circuits. Ms. Calle received over 30 favorable remands, after arguments (including oral arguments), from the Board of Immigration Appeals and Court of Appeals for the 2nd, 3rd, 7th, 9th, and 11th Circuits. Two of these favorable remands were precedential (published), involving immigration issues.

Before joining Wildes & Weinberg, Ms. Calle managed her own law practice for over 15 years. Her clientele consisted of large international corporations to private companies, individuals and artists. In addition to her extensive experience in immigration law, Ms. Calle’s extensive experience includes successful representation of foreigners and U.S. companies before various state agencies and courts across the country in licensing and commercial disputes; negotiating and handling commercial leases, shareholder agreements, commercial and residential sales of property, businesses, hotels, joint-ventures, as well as artists’ contracts with collaborators, agents and entertainment companies. Ms. Calle also handled federal, state and local criminal defense. Most notably, Ms. Calle successfully defended a federal “economic espionage” case as co-counsel after a three week jury trial and one week of deliberations. She was appointed for two years (2010-2012) as a federal defender under the Criminal Justice Act for the 3rd Circuit.

I am an Australian citizen initially wishing to travel to America for personal reasons however, after the establishment and incorporation of a business in America, I needed a working Visa. This required me to go from a B-1 visa to...