Managing Partner Michael Wildes is pleased to announce that Wildes & Weinberg P.C. has secured emergency travel authorization (advance parole) for one of the key players on Immortals’ Wild Rift team. Immortals is a world renowned Esports organization that competes in the biggest gaming platforms and events in the world. 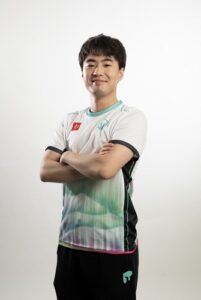 The approval was for Seonghun Jang, also known as “Hoon,” who is often regarded as one of the best Wild Rift players worldwide and a talented streamer and content creator. He will be playing with Immortals in the upcoming 2022 Wild Rift Icons Global Championship in Singapore. We are wishing Immortals and Hoon the best of luck!