Managing Partner Michael Wildes is pleased to announce that Wildes & Weinberg P.C. has secured an interview for an asylum applicant who has waited two years to be scheduled for one.

According to Michael Wildes:

“An asylum applicant who has waited two years for an interview has finally gotten one, after our litigation department presented the Asylum Office and the Department of Justice with a Mandamus complaint.  The asylum office’s prioritization list, the “last-in, first-out” and three-tier prioritization scheme, effectively means that many applicants wait years for an interview, and indeed may never get one, even though the Asylum Office is required by law to schedule interviews within 45 days of filing, according to 8 U.S.C. § 1158(a).  Many folks feel lost in this system, so we are heartened that we could bring closure to at least one of our clients.  Next step is approval!” 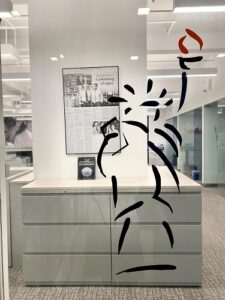