Managing Partner Michael Wildes is proud to announce that his client, Zina Wilde, has become a U.S. Citizen. Michael assisted Zina with her U.S. Immigration needs in 2012 when he helped her obtain her Lawful Permanent Resident Card.  This status allowed Zina to pursue her dream of becoming an actress and writer and is known for Billions (2016), Madoff (2016) and Chuck (2016). 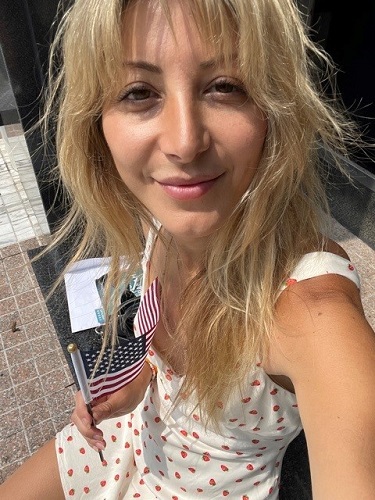