condolences to the family of svika pick

Founding and Managing Partners, Leon and Michael Wildes were saddened to learn of the passing of former client, Svika Pick, iconic Israeli singer-songwriter. In the late 1960s, Leon Wildes helped Mr. Pick secure his lawful permanent residence, thus establishing a long history with the citizens of Israel and setting the foundation for the firm to open an office in Tel Aviv in the very near future. We wish the family of this extraordinarily talented Pop musician much comfort during this difficult time. 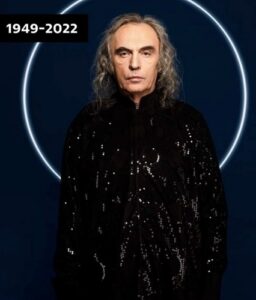