The EB-1 is essentially the immigrant version of the O-1, and once approved, allows the individual to apply for permanent residence (green card) in the United States.

Mr. Widegren is Chief Design Officer and founder of Your Majesty – a design and technology firm with culture influencing work for brands such as Airbnb, Netflix, Spotify, and Bentley. He originated threeoh.com, one of the most notable design portals of its time. He also founded May 1 Reboot, an orchestration that constitutes the 1st and largest global mass launch of websites in the history of the Web, with over 3,700 participants in 2017. In the past two decades – with features in Wired, Fast Company, and The New York Times – James has garnered over 265 awards including ‘Cannes Grand Prize’, ‘Innovative Site of the Year’, ‘10 Best Campaigns of the Digital Decade’, and ‘Most Influential Sites of the Year’. He has also judged, spoken, and lectured at Art Directors Club, The FWA, New York Festivals, Print Magazine, and OFFF Barcelona + Milan. He is a veteran of Big Spaceship, Waytion, Vir2L, and Razorfish. 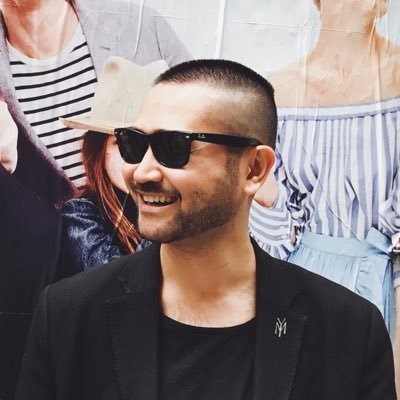 For more information on this visa category or any other classification please visit our Immigration 101 page or contact Michael Wildes at michael@wildeslaw.com to schedule a consultation.