MANAGING PARTNER MICHAEL WILDES IS PLEASED TO ANNOUNCE THAT WILDES & WEINBERG HAS SECURED AN EB-1 IMMIGRANT VISA PETITION APPROVAL ON BEHALF OF REONA ITO, BASED ON HIS EXTRAORDINARY ABILITY IN MUSIC, AS A LEADING INTERNATIONAL ORCHESTRAL CONDUCTOR.

THE EB-1 PETITION IS THE FIRST AND MOST CRITICAL STEP OF THE EB-1 GREEN CARD PROCESS.

Reona Ito is an extremely talented and accomplished conductor who has led a distinguished career internationally. Originally from Japan, he has performed at some of the world’s most impressive stages, including Carnegie Hall, Lincoln Center, the Tokyo Metropolitan Theater, and Shiodome Hall, among others.  In 2014, Mr. Ito received the American Prize in Orchestral Conducting, which is one of the industry’s highest honors. He has conducted many prestigious concerts including the International Peace Day Concert at the Kimmel Center in Philadelphia, and the International Peace Concert in Tokyo, both for the Harmony for Peace Foundation. He has also served as a jury member of the Junior Peace and Music Ambassador Competition presented by the Foundation. We look forward to watching his successes continue. 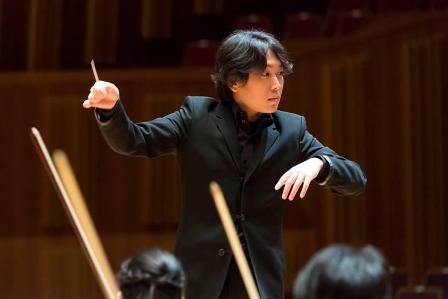 For more information on the EB-1 or any other classification please visit our Immigration 101 page or contact Michael Wildes at michael@wildeslaw.com to schedule a consultation. 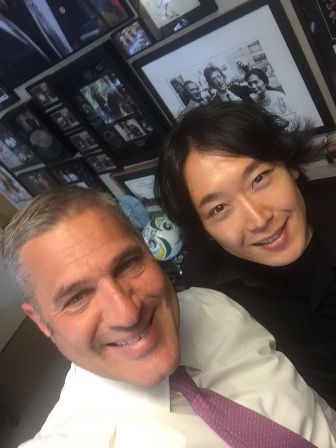