Managing Partner Michael Wildes is pleased to announce that Wildes & Weinberg has secured an EB-1 immigrant visa petition approval on behalf of Shanee Zamir, based on her extraordinary ability in music, as a singer, performer and songwriter.

The EB-1 petition is the first and most critical step of the EB-1 green card process.

Shanee is a very talented and successful musical artist originally from Israel, who has been living and working in the U.S. for the last few years with an O-1 visa. She has performed at prestigious venues and events around the U.S. and the world, and has been featured on the covers and in the pages of widely circulated magazines and newspapers globally. Shanee is well known for creating modernized versions of ancient Hebrew texts and songs, which have garnered her a great deal of attention from many congregations and organizations who use her music on a regular basis in services and for special events. Shanee has collaborated with many other popular artists, songwriters and producers, including Craig Taubman, Charlie Midnight, and Kosha Dillz. We look forward to watching Shanee’s already robust career in the music industry continue in the United States! 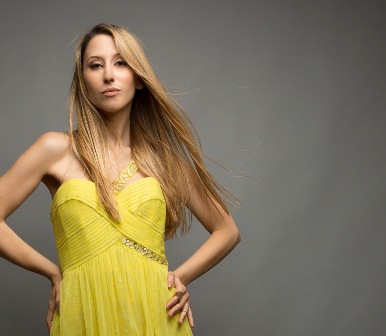 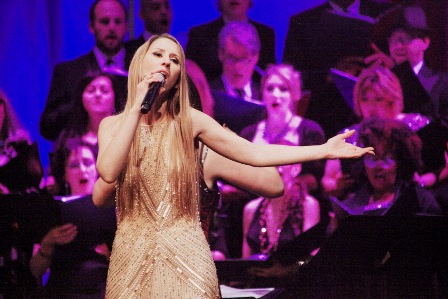 For more information on the EB-1 visa category or any other classification please visit our Immigration 101 page or contact Michael Wildes at michael@wildeslaw.com to schedule a consultation.