Managing Partner Michael Wildes is pleased to announce that Wildes & Weinberg has secured an immigrant visa petition approval on behalf of Tania Stavreva, based on her extraordinary ability in music (the first step of the EB-1 green card process).

Tania is a very talented concert pianist originally from Bulgaria who has performed at prestigious venues around the world, including at New  York City’s illustrious Carnegie Hall and Lincoln Center. Numerous articles and reviews have been published about Tania and her music in some of the top music publications, and she is highly sought after for her work. She recently released an album that was in the top 10 classical albums chart on Billboard and has won eight international music awards all in one season. We look forward to watching Tania’s robust career in the music industry continue in the United States! 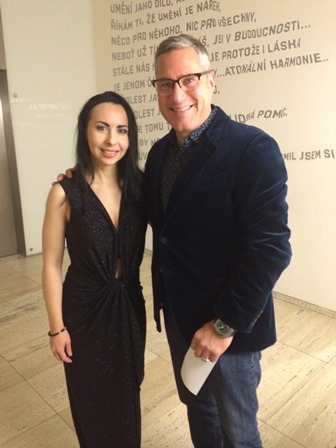 Founded in 1960 by Michael’s father, Leon Wildes, whose best-known accomplishment was his successful representation of John Lennon in his widely publicized deportation proceedings, the circumstances of which have inspired several films and documentaries, Wildes & Weinberg specializes exclusively in the practice of U.S. immigration and nationality law. More than fifty seven years since its inception the firm continues to serve a distinguished domestic and international clientele and covers all areas of U.S. immigration law, including employment and investment-based immigration, work permits, permanent residence for qualified individuals, family-based immigration, asylum applications and all temporary and permanent type visas.

For more information on the EB-1 visa category or any other classification please visit our Immigration 101 page or contact Michael Wildes at michael@wildeslaw.com to schedule a consultation. 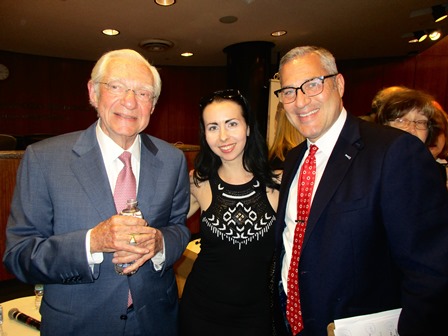