Managing Partner Michael Wildes is pleased to announce that Wildes & Weinberg has secured an EB-1 I-140 Approval (the first step in the green card process) on behalf of the talented Sports Reporter and Host Alyson Lozoff. The EB-1 is the critical first step in an application for permanent residence. April 2019

Hailing from Canada, Alyson has built a robust reputation as a talented reporter and host, specifically with regard to hockey. For the last two seasons, she has served as Rinkside Reporter to the Vegas Golden Knights, in the team’s inaugural and second season, becoming the “face” of the team and hosting the weekly magazine show, “Knight Life.”  She previously served as a host with the Montreal Canadiens NHL team for several years, and prior to that was also the host and news anchor of Montreal Connected, a prominent magazine sports show in Eastern Canada. We look forward to watching Alyson’s robust career continue to thrive in the United States! 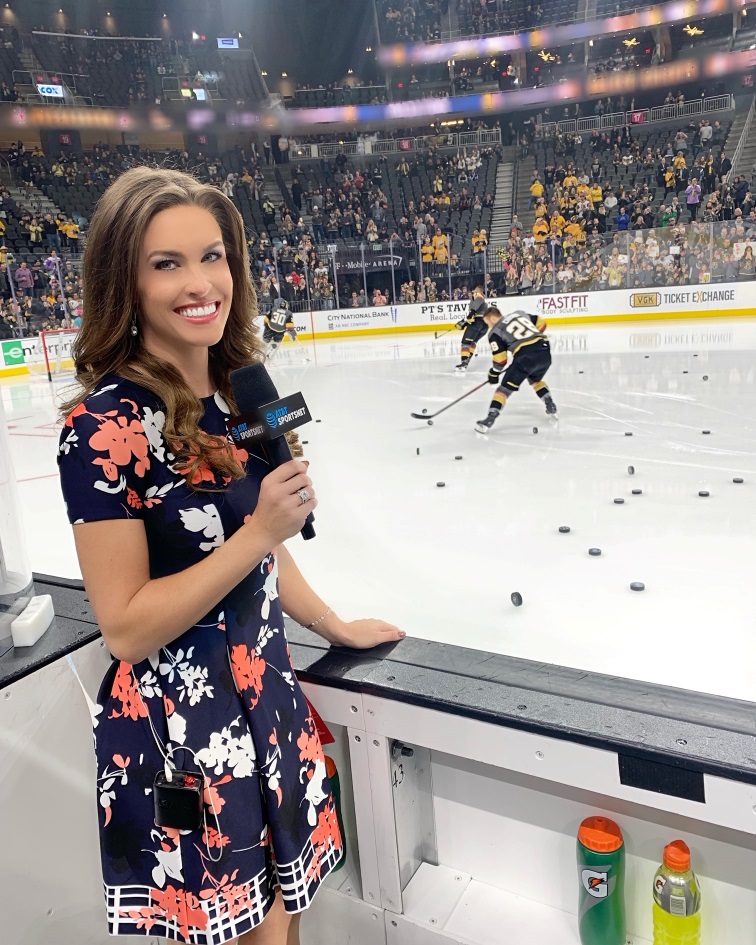 For the past 59 years, the law office of Wildes & Weinberg, P.C. has  concentrated its practice in all aspects of U.S. immigration and nationality law, servicing the immigration needs of prominent American and International firms, banks, industrial, financial and manufacturing concerns and law firms in connection with the personnel needs of their foreign national employees.  In addition, we have a distinguished clientele and have done substantial immigration work for performing artists, directors, writers, models, actors/actresses, athletes, fine artists, art dealers, curators, and literary agents.