In an illustrious career spanning more than 12 years, Mr. de Deus has established himself as an individual of extraordinary ability in commercial and advertising photography and by virtue of his accomplishments, is recognized throughout the world as a leader in his field.  As a result of his artistry and groundbreaking work, Franciso de Deus has worked with some of the most prestigious Fortune 500 companies in the world, where he has generated memorable photographs and imagery garnering his clients increased brand recognition and market shares. In recognition of his original artistic contributions of major significance, Mr. de Deus has received numerous accolades and awards. According to Michael Wildes, “ It has been our Firm’s honor to work with and represent Francisco Deus and we look forward to his continued success on our shores”. 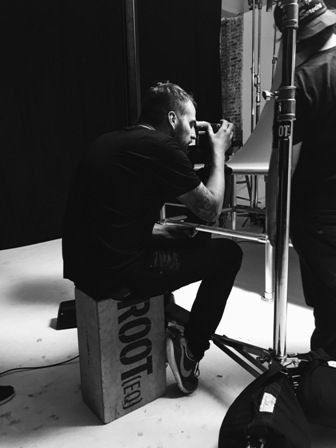 For more information on the E visa category or any other classification please visit our Immigration 101 page or contact Michael Wildes at michael@wildeslaw.com to schedule a consultation.