Managing Partner Michael Wildes is delighted to announce that Wildes & Weinberg P.C. has secured the approval of EB11 immigrant visa classification on behalf of Mr. Bobby Krlic based on his extraordinary talent as a Composer and Music Producer. 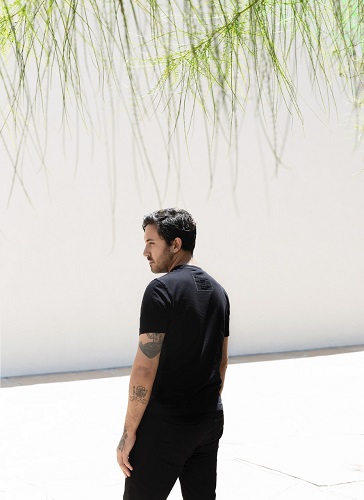 Bobby Krlic, a/k/a “The Haxan Cloak,” has sustained national acclaim in the UK, the United States and globally for his masterful talent as composer, multi-instrumentalist, and music producer. His music can be heard in critically acclaimed productions in film and television – most notably, the 2019 film Midsommar, which he scored and for which he received the prestigious Ivor Novello Award for Best Original Film Score. As composer, he has also worked on feature films Blackhat and Triple 9, and the documentary Almost Holy; the Paramount series Shooter, the Netflix series Seven Seconds, Stranger Things, and Bloodline; TNT’s The Alienist: Angel of Darkness; the trailer for Dunkirk; and a special edition of Rockstar Games’ Red Dead Redemption. As producer and writer, he has worked with various artists including Björk, Father John Misty, Khalid, and Ellie Goulding. His own music released under his stage name, “The Haxan Cloak,” has garnered him international acclaim and has been highly ranked by major music media including Rolling Stone Magazine, Pitchfork, and SPIN. Most recently, Playstation asked Mr. Krlic to create the score for the forthcoming PS5 game, Returnal. We thrilled that his petition has been approved. Congratulations, Bobby!