Managing Partner Michael Wildes is pleased to announce that the firm has received an approval from the Administrative Appeals Office on behalf of his client Anita Da Silva, Footwear Design Consultant, reversing the previous denial of Anita’s EB11 application. 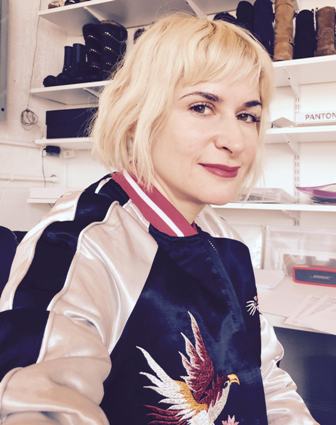