Managing Partner Michael Wildes is proud to announce that Charles Warburton will appear in the new series “Modern Love, ” an Amazon original. September 2019

Charles Warburton is a former client of the firm.  We had assisted him in obtaining O-1 visas for his extraordinary work as an actor. We are very excited for his continued success and wish him the best! 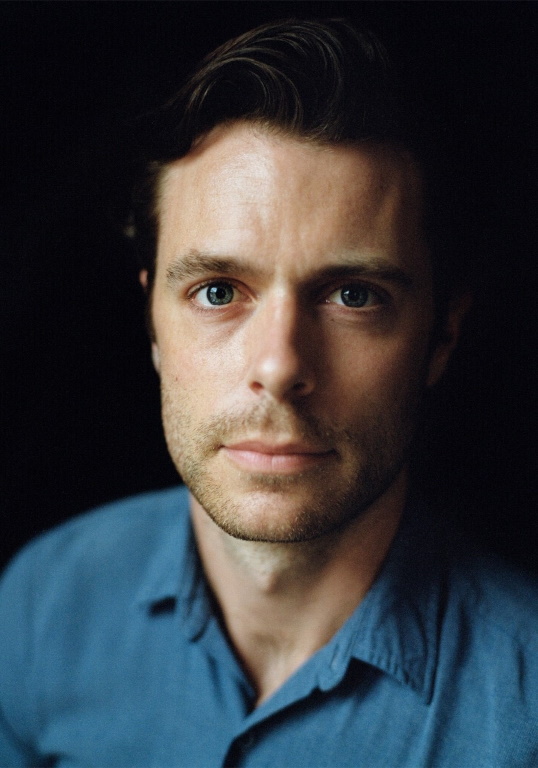