Managing Partner Michael Wildes alerts employers and clients of the sunshine state that a Florida state law went into effect on January 1, 2021 which requires all Florida employers to retain copies of the documents provided by new hires used to verify their identity and employment eligibility during the onboarding process.   Form I-9 is used to verify the identity and employment authorization of individuals hired to work in the United States. This form must be completed by all U.S. employers and must be done for U.S. citizens as well as noncitizens. This new law affects Florida employers only. 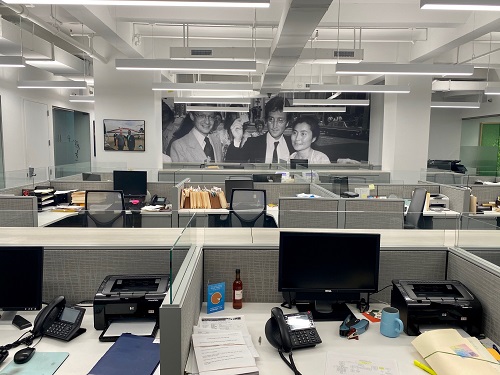