The EB-11 visa is available to those individuals who have proven extraordinary ability in the sciences, arts, education, business, or athletics through sustained national or international acclaim.  Christopher Peterson has demonstrated his extraordinary ability as an artist and entertainer performing for more than two decades in the United States and his native Canada.

Christopher Peterson has set himself shoulders apart from others in his field, not only due to his range of “characters” but more so for his ability to channel these iconic personalities using his own voice, complete with his impeccable comedic timing. He has been dubbed a “master of impersonations” and has received numerous accolades from critics and the press, not to mention his extensive fan base who flock to his shows time and time again. It has been a true honor to work with such a talented and beloved artist. We wish him the best for the future! 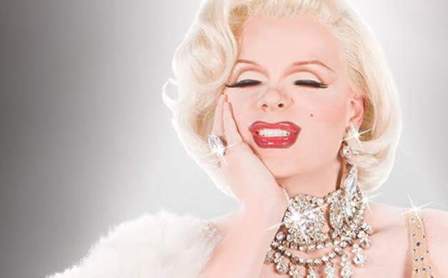