Managing Partner Michael Wildes is pleased to announce the firm’s success in obtaining EB11 “extraordinary ability” classification for Nick Holmsten, a visionary in the music industry and native of Sweden. 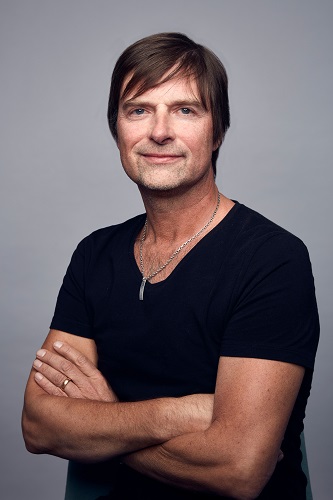 Over the course of a truly impressive career, Mr. Holmsten has made major contributions to the industry through his work with companies like Tunigo, Spotify, and now the visionary TSX Entertainment project in New York’s Times Square. The EB1 immigrant visa or “green card” classification is reserved for an elite few, and we are proud to have helped Mr. Holmsten showcase his exceptional skill and experience.  Wildes & Weinberg had previously secured an approval of a temporary O-1 visa for Mr. Holmsten based on his outstanding talents, and we are thrilled that his petition for permanent residency has been approved.

In addition to running a highly successful immigration law practice, Michael is also currently serving his third term as Mayor of Englewood, New Jersey, is the author of Safe Haven in America: Battles to Open the Golden Door (which draws on over a quarter of a century of his practice in the immigration field), is an Adjunct Professor at the Benjamin N. Cardozo School of Law in New York and serves as Counsel to Lincoln Center and several international/corporate law firms. Moreover, Michael is internationally renowned for his successful representation of distinguished individuals and corporate clients such as performing artists, directors, writers, models, actors/actresses, athletes, race car drivers, fine artists, art dealers, curators, musicians, photographers, stylists, and literary agents. Some of the firm’s other distinguished clients include scholar Rabbi Lord Jonathan Sacks (z’l) as well as soccer icon Pele, Master Chef Jean-Georges and Former First Lady Melania Trump.