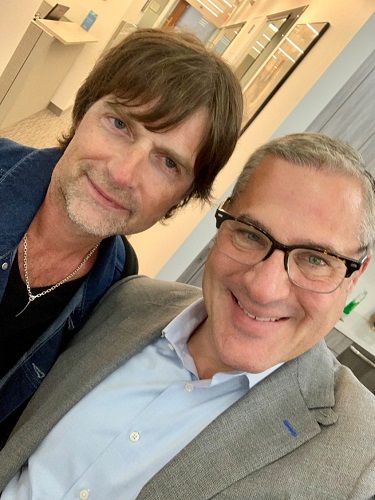 Mr. Holmstén is best known for his pioneering work with streaming giant Spotify, where he was widely acknowledged as the person responsible for creating the modern curated playlist, most notably the platform’s hugely popular “Today’s Top Hits.” He has since pivoted to a new position overseeing the creation of new music services associated for Fortress Investment’s TSX Entertainment project in New York. We are honored to work with such a singularly talented individual as Mr. Holmstén, and look forward to his continued contributions to the American music industry.