Founded in 1972 by leading makeup artist Ilana Harkavi in New York, IL MAKIAGE pioneered a new category of premium professional makeup and has led cosmetic innovation ever since.

Today, under the leadership of CEO Oran Holtzman, the brand has built upon its distinct heritage as a makeup industry leader in innovation, professional knowledge and product quality.

Recently, the company has raised $29 million growth capital investment from an American Private Equity firm. The significant capital investment will be used to support and accelerate the expansion of IL MAKIAGE in the United States. 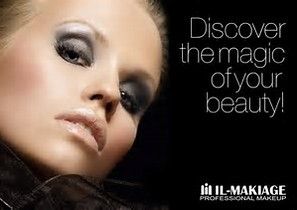