Managing Partner Michael Wildes is pleased to announce that Wildes & Weinberg has obtained an immigrant visa approval  for Thomas Winter as an Alien of Extraordinary Ability (EB1) to allow him to apply for permanent residence in the U.S.

Mr. Winter entered the US with an O-1 visa (also obtained by Wildes & Weinberg) to run and grow the online gaming sector of the United States casino conglomerate Golden Nugget. In just the 3 years he has been in the US he has: won several of the most major awards in the industry (received second place in another major award) appeared on the cover of 2 of the most authoritative trade journals in the field of iGaming, judged the most revered awards in the field of iGaming, and introduced innovative and pioneering initiatives to Golden Nugget called “live dealer” which is revolutionizing the industry and has produced extraordinary financial gains for Golden Nugget so that the iGaming sector of the casino now accounts for a large part of its revenues, making it the number one in the iGaming industry. 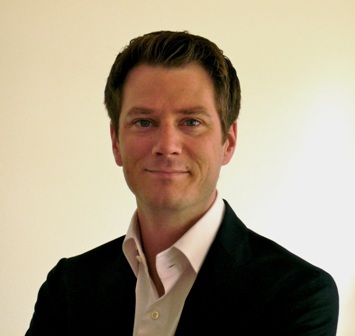 Mr. Winter’s extensive work and widely recognized significant contributions in the field of online gaming will bring extensive benefits and ensure the ongoing competitiveness of the United States in the international marketplace. This is because the online gaming market is fledgling and newly opened in the United States and is widely predicted to amass gross takings of over 1 billion USD in the next 5 years.

Wildes & Weinberg was founded in 1960 by Michael’s father, Leon Wildes, whose best-known accomplishment was his successful representation of John Lennon in his widely publicized deportation proceedings, the circumstances of which have inspired several films and documentaries.  The firm specializes exclusively in the practice of U.S. immigration and nationality law. More than fifty six years since its inception the firm continues to serve a distinguished domestic and international clientele and covers all areas of U.S. immigration law, including employment and investment-based immigration, work permits, permanent residence for qualified individuals, family-based immigration, asylum applications and all temporary and permanent type visas. 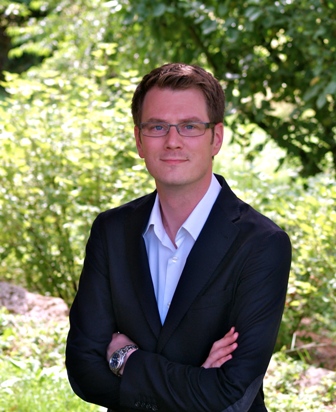