Managing Partner Michael Wildes of Wildes & Weinberg is pleased to congratulate Mr. Paul Chopin on the issuance of an immigrant visa for his employment with Golden Nugget as Sportsbook Operations Director-Online Gaming & Sports. 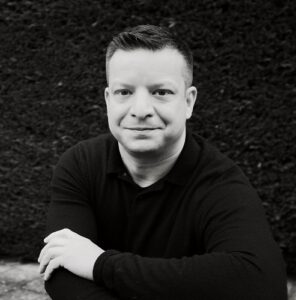 Mr. Chopin will bring over a decade of experience to this position, including many years working with the Betclic Group as Head of Sportsbook.

As the Sportsbook Operations Director-Online Gaming & Sports within Golden Nugget, Mr. Chopin will manage all aspects of Golden Nugget’s sports betting business, across its online/mobile sportsbook platform as well as its brick-and-mortar sportsbooks.

Golden Nugget is presently in the process of being acquired by Draft Kings, and it is anticipated that Mr. Chopin will continue his employment following the acquisition.