The Major Food Group immediately recognized Mr. James Julius’s talent and expertise in the realm of restaurant management when he first joined the team as a J-1 trainee in 2016. He was offered a permanent position at The Grill, to be followed by his 18-month training in U.S. restaurant operations.

Mr. Julius will assume the position of Manager at The Grill, Major Food Group’s ambitious new restaurant situated in New York’s iconic Seagram Building, former home of The Four Seasons Hotel on 99 East 52nd. The Grill, which opened its doors in 2017, has been named “one of New York’s most exciting restaurants” by The New York Times, and listed among “The 12 Best New Restaurants in America” by Eater. We wish Mr. Julius much success as he begins his new career in the United States with Major Food Group! 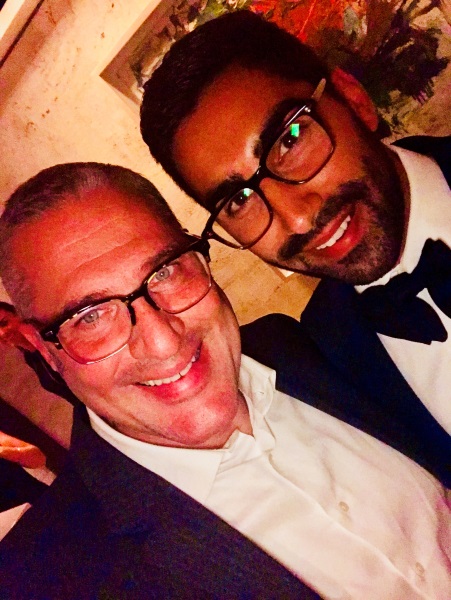