Within hours of being sworn into office, President Joe Biden confirmed his commitment to immigration reform through a series of Executive actions. Signed on January 20, 2021, one of the most notable is the “Proclamation on Ending Discriminatory Bans on Entry to The United States,” which revokes a series of proclamations from the Trump administration that have effectively blocked immigration from majority Muslim countries.

The Trump travel bans, crafted after a series of legal challenges, froze all immigration from variety of countries, including Burma (Myanmar), Eritrea, Iran, Kyrgyzstan, Libya, Nigeria, North Korea, Syria, Yemen, and Somalia. They also blocked immigration pursuant to the Diversity visa (“DV”) lottery from Sudan and Tanzania. There were also bans on nonimmigrant travel and visa issuance from Iran, Libya, North Korea, Syria, Venezuela, Yemen, and Somalia. While waivers were in theory available under many of these proclamations, approval was sporadic at best. 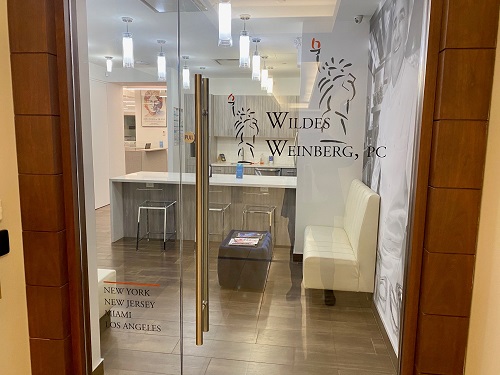 Arguing that the U.S. “was built on a foundation of religious freedom and tolerance, a principle enshrined in the United States Constitution,” President Biden’s proclamation, which can be read here, reaffirms the United State’s commitment to immigrants, instructing an immediate cessation of the bans and to review and adjudicate visa and waiver requests that have stalled in their wake. In addition, the proclamation instructs the Secretaries of State and Homeland Security to work with the Director of National Intelligence to produce a wide-ranging report that covers topics such as screening and vetting techniques, relationships with foreign governments, and will include recommendations for improvements.

This is the first of what will undoubtedly be a series of consequential actions focused on immigration. Wildes & Weinberg will continue to monitor and analyze any new developments. If you have questions regarding this proclamation or any other policy update, please contact us at: info@wildeslaw.com or call us at (212) 753-3468 to set up a consultation.