Managing Partner Michael Wildes is pleased to announce that Wildes & Weinberg has secured O-1A visa classification on behalf of the talented Australian fitness trainer Courtney Watts. Courtney has worked at a high level in the fitness and dance industry for many years, including with prominent fitness studios and as a dancer for the elite dance squad of the L.A. Clippers. We look forward to watching her robust career continue in the United States and taking her class at Rumble Boxing! February 2020. 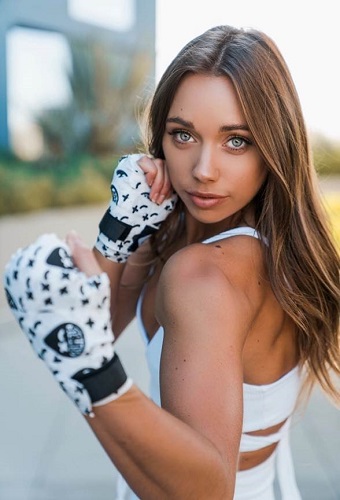 The O-2 visa is available for  individuals who will accompany an O-1, artist or athlete, to assist in a specific event or performance.