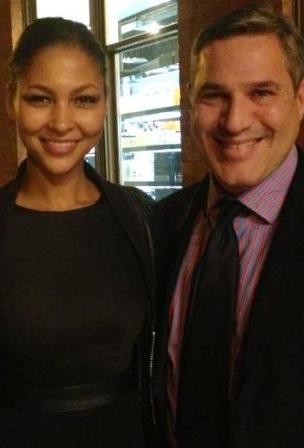 Melinda Elvenes is an exceptional young woman who has worked extensively as a model throughout Norway and Europe. Throughout Ms. Elvenes’ career, she has appeared in the editorial pages of several magazines, newspapers, and brochures in Europe such as MAG, TOPP, The Voice, Cosmo Beauty, and more. Besides published work, she has appeared in various  fashion shows for well-known designers and fashion companies such as Muchachomalo, Jewelry Designer Shayla Cox – Guerilla stunt, Cosmo Beauty, Dale of Norway, L’Oreal Professional, Oslo Fashion Week, and many more various Norwegian Designers. She has also appeared in many promotional videos for Iman Cosmetics, Papercut Magazine, and more. Melinda possesses a Bachelor in Development Studies from Oslo University College in Oslo, Norway in 2009. 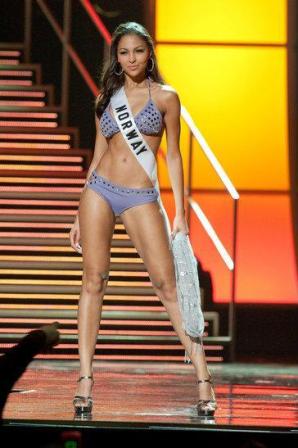 With offices in New York, New Jersey and Florida, Wildes & Weinberg, P.C., perhaps the United States’ premier law firm concentrating in the immigration and nationality field, grew out of the practice of Leon Wildes, Esq., a distinguished immigration practitioner in New York City. Its original clientele consisted of individuals, rather than corporations, who had been placed in deportation or exclusion proceedings, lost their American citizenship, or were otherwise in jeopardy. Founded in 1960, the practice expanded steadily as word of its outstanding achievements in individual cases spread in the international community, attracting clients from a broad range of nations. 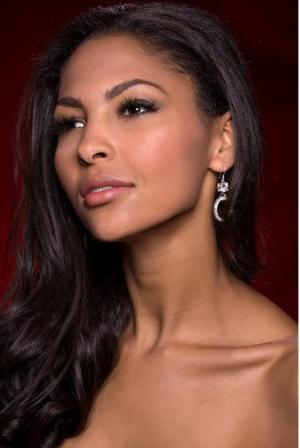