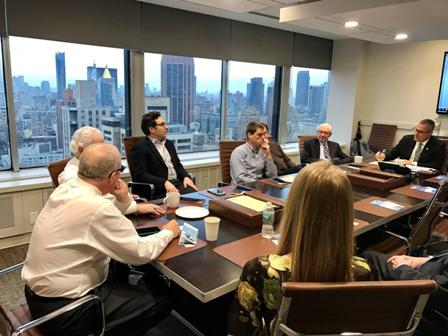 To schedule a consultation or an immigration presentation call Michael at 212-753-3468 or email him at Michael@wildeslaw.com