Managing Partner Michael Wildes is proud to announce that Wildes & Weinberg has been successful in obtaining a 3-year extension on the O visa of Ms. Wilma Casal. December 2019. 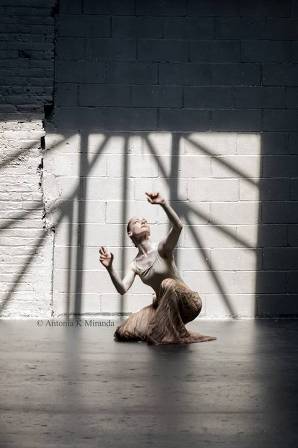 Ms. Casal is an acclaimed artist from Berlin, Germany. In a professional career spanning more than 15 years, she has established herself as an extraordinary dancer, having performed nationally and internationally with some of the most innovative, experimental companies in Europe, including Dokumentartheater Berlin, Artnouveau 21 Dancers, Akasha Crew, Bolschoi Compania Eschschloraque, German Television Ballet, Brouqade Records Showcases, and Mosso Art Company. Since coming to the United States, she has garnered respect and recognition for her artistry as a dancer and choreographer, most recently through performances with her acclaimed dance company Wolf & Swan. We are honored to work with such a talented and passionate artist and look forward to her continued contributions to the arts in America.