Managing Partner Michael Wildes is proud to announce that Wildes & Weinberg has been successful in obtaining a 3-year visa for Mr. Alexander Liegl, a widely-acclaimed leader in the tech community. 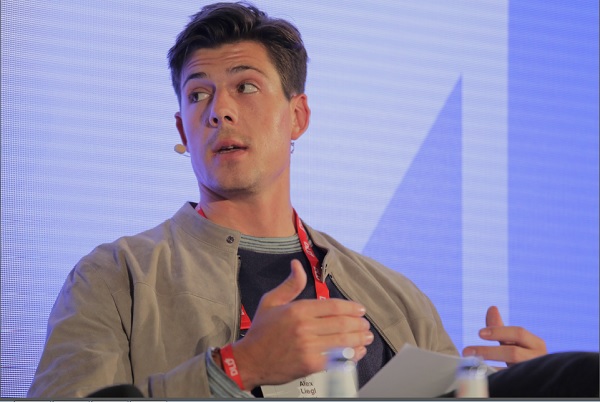 Mr. Liegl is widely acknowledged for his work co-founding the company Layer1, an innovative startup with a focus on new approaches to Bitcoin mining and the development of significant blockchain technologies. He is a skilled leader and innovator working on the frontline of globally significant technologies, and is a frequent speaker at industry conferences around the world. Wildes & Weinberg is thrilled to work with a businessperson of Mr. Liegl’s caliber, as there is little doubt he will make major contributions to the American economy.