Managing Partner Michael Wildes is pleased to announce that the firm has secured an extension of Gad Elbaz’s O-1 visa classification. 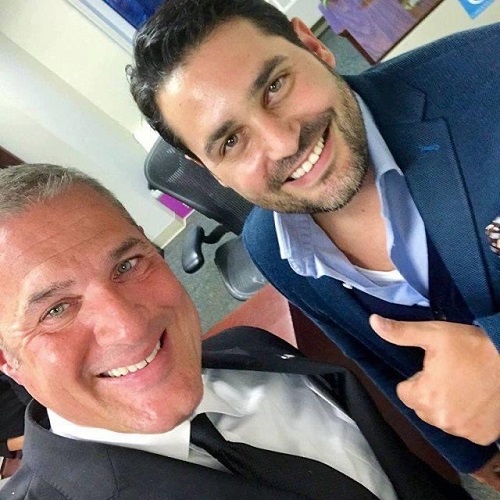 Gad Elbaz is an Israeli Jewish singing sensation who has achieved an astounding level of international sucess. From a very young age, he was composing his own material and appeared on stage with his father, Benny Elbaz, also a popular Israeli singer.  Gad has recorded several albums, both in Hebrew and in English, and is known for capturing the ear of both the observant and secular listener. He hopes that his music can help bridge the gap between different people’s viewpoints during their lives. See his video testimonial here: https://www.youtube.com/watch?time_continue=20&v=zxlktPodYGo&feature=emb_title