Managing Partner Michael Wildes is pleased to announce that the firm has secured an approval of O-1 visa status for Dov Glickman and O-2 visa status for several supporting cast and crew members for the upcoming theatrical production of the hit Israeli play “Angina Pectoris.”

“Angina Pectoris” will be performed in Hebrew at several venues across the United States in the coming months. Dov Glickman is one of the most famous Israeli actors who has been performing on stage and screen for decades. 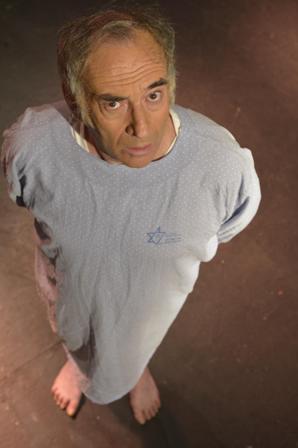 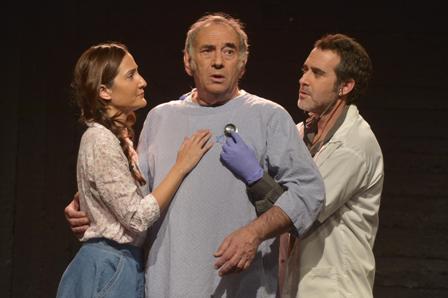 In addition, the individual must provide substantial evidence to prove that he/she meets 3 of the 6 evidence categories defined by statute, as well as a written advisory opinion from a labor union or relevant peer group. The O-1 visa applicant must also show that he/she has an offer of employment in the United States to work in his/her field of expertise (or several offers of employment from multiple sources, along with a third-party Agent to petition on the individual’s behalf and connect him/her to the multiple employers). The O-2 visa is issued to foreigners who want to come to the U.S. to assist with the performance of the O-1 alien. This person must establish that they are an integral part of the performance because of their skills or long relationship with the extraordinary alien. Note, an O-2 is not authorized to work in the U.S. independent of the O-1 and will be admitted for the same length as the principal. 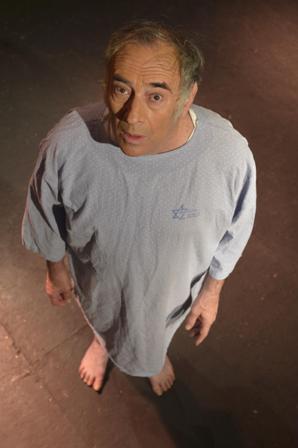