o-1 and o-2 secured for dancer and supporting team

Managing Partner Michael Wildes is pleased to announce that Wildes & Weinberg P.C. has secured O-1 visa classification on behalf of extraordinary dancer Romina Hidalgo and O-2 classification for her team of supporting dancers. 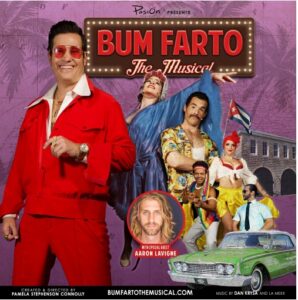 Romina Hidalgo is unquestionably one of the world’s most celebrated Lambazouk dancers and instructors. She has taught, performed, and served as a judge at the largest dance congresses in South America and Europe. She will hold a lead role in the upcoming performance of Bum Farto The Musical at the San Carlos Institute Theater in Key West.