Wildes & Weinberg, P.C., Managing Partner Michael Wildes is pleased to announce that the firm has successfully obtained an O-1 visa for his client Ruth Powys and an O-2 visa for Alexandra “Lexi” Bowes-Lyon. These visas will allow Ruth and Lexi to work in the U.S. as part of the Elephant Family USA organization. 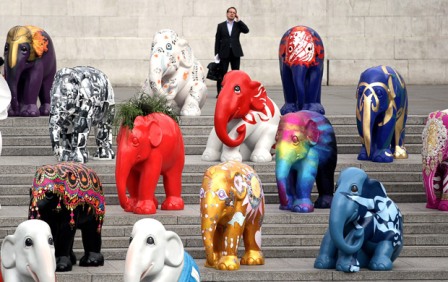 Ruth Powys has garnered international acclaim for her outstanding work over the past 10 years with Elephant Family, a U.K. non-profit organization based in London that works to protect and save the Asian elephant from extinction in the wild. The organization and its U.S. entity, with which Ruth and Lexi will be working pursuant to their O visas, raises mass public awareness about threats to the Asian elephant, works with governments to recognize their responsibilities for the survival of the species, and partners with strategic allies to raise money for habitat preservation through community-wide public art exhibitions. The U.K. organization was founded in 2002 by the late conservationist Mark Shand, and in the last 13 years, Elephant Family has raised and invested over $10 million toward the preservation of the endangered Asian elephant and its habitat, as well as for educational and awareness purposes. The organization is well-known for its prestigious fundraising events and the remarkable work that it does with regard to the plight of the Asian elephant. Patrons of the Elephant Family have included such noteworthy individuals as Goldie Hawn, Sir Evelyn de Rothschild, James Caan, Sir Tim Rice, Waris Ahluwalia, and Sarah, Duchess of York. Additionally, Their Royal Highnesses Prince Charles of Wales and Camilla, Duchess of Cornwall, both serve as Royal Presidents of the organization.

Ruth Powys has been a pioneer in the non-profit world, as she is responsible for having created some of the most innovative and successful public art fundraising and awareness campaigns, including the award-winning “Elephant Parade” event held in 2010 in London, which was the largest outdoor art exhibition ever held in London at the time, which featured 260 brightly painted elephants positioned around the streets of the city, decorated by world-renowned artists, celebrities and designers. Ruth also designed and coordinated the entire execution of the “Faberge Big Egg Hunt” in London in 2012, which set two Guinness World Records and raised over $1.5 million for Elephant Family. This event included 200 Faberge eggs scattered around the city, which were decorated by prominent artists and celebrities including Diane Von Furstenberg, Mark Quinn, Jeff Koons, and many others. This was yet another award-winning event, and its vast success showcases Ruth Powys’ expertise and talent in the art and non-profit world as a “creative conservationist” of the highest caliber. 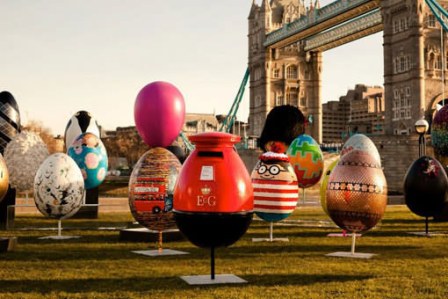 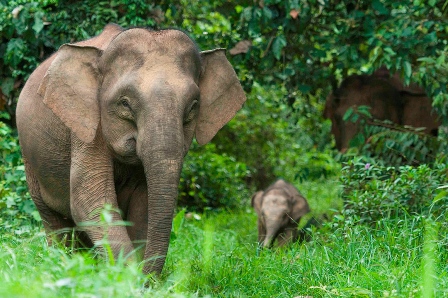 Wildes & Weinberg is also pleased to announce that the firm has obtained O-2 visa for Lexi Bowes-Lyon, so that she may provide critical support to Ruth Powys in the U.S. for the organization’s upcoming events. Lexi has a substantial background in the art world, and the extensive work that she has done with Ruth and with Elephant Family in the U.K. is vital to the organization’s success in the U.S. in the coming years.

In order to qualify for an O-1 visa, which allows individuals of extraordinary ability in the arts, sciences, athletics, education or business to live and work in the United States, a foreign national must provide adequate documentation to demonstrate that he/she has sustained national or international acclaim in their field. The individual must provide substantial evidence to prove that he/she meets 3 of the evidence categories defined by statute, as well as a written advisory opinion from a labor union or relevant peer group.

The O-1 visa applicant must also show that he/she has an offer of employment in the United States to work in his/her field of expertise (or several offers of employment from multiple sources, along with a third-party Agent to petition on the individual’s behalf and connect him/her to the multiple U.S. employers).

O-2 visas are given to qualifying individuals who are seeking to enter the U.S. for the purpose of assisting the performance of an O-1 visa holder or O-1 visa applicant (O-1 and O-2 visas can be applied for