Originally from Colombia, Alejandro has led a distinguished career in the arts. He has worked with numerous prestigious agencies internationally including Imaginary Forces and Prologue on major advertising campaigns. Furthermore, he has designed graphics and animations that have been used in hit films and TV shows including Transformers: The Last Knight, American Gods, No Man Left Behind, Zero Days, and the MTV Movie Awards. He has won a number of prominent industry awards, and he has been profiled and featured in widely read publications. We look forward to watching Alejandro’s robust career continue in the U.S. and internationally. 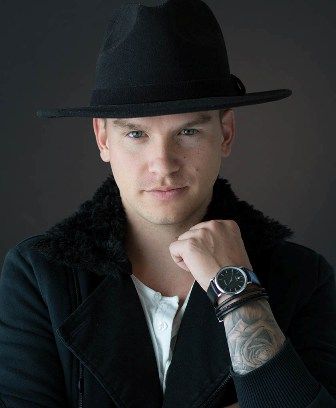