Managing Partner Michael Wildes is proud to announce the approval of the petition filed on behalf of APM Model Management to secure O-1 classification for international fashion model Aminata Faye.

In demonstration of her extraordinary acclaim, Ms. Faye has appeared on magazine covers and in editorials for prominent publications such as Vogue Mexico, Interview Magazine and 160G Magazine. In addition to her editorial work, Ms. Faye has gained massive exposure from her appearances for major brands Balmain, Ida Cohen, Juun.J and Sophie Zinga. 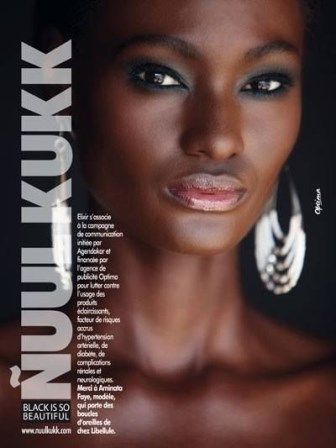