Amy won a Grammy Award in 2016 for co-writing the song “Thinking Out Loud” with Ed Sheeran, who is one of the most popular and successful musical artists. Amy has received a number of other awards, and has also received a great deal of media attention from the international press. In addition to working extensively with Ed Sheeran, Amy has also co-written both for and with established and emerging artists such as Janelle Monae, Keith Urban, James Blunt, Jason Mraz, Jessie Ware, Ella Henderson, Birdy, Jasmine Thompson and The Shires, among others. We look forward to watching her career continue to grow in the United States! 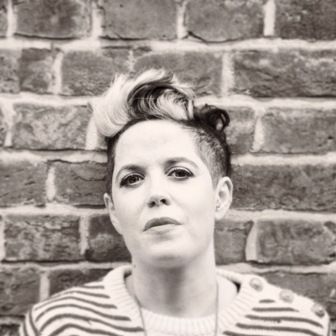