Managing Partner Michael Wildes is pleased to announce that Wildes & Weinberg P.C. has secured O-1 visa classification on behalf of iconic supermodel Cecilia Chancellor, based upon her extraordinary ability in the arts.

Ms. Cecilia Chancellor is undoubtedly an internationally renowned supermodel, evidenced by the numerous appearances on magazine covers, in editorials, ad campaigns, and on the fashion runways around the globe over the course of more than three decades in the industry. Throughout her highly distinguished and lengthy career, Ms. Chancellor has modeled for top magazines and designers like British Vogue,  i-D, Vogue Paris, Harper’s Bazaar, D Magazine (La Repubblica), Elle, Simone Rocha, Jones NY, Roland Mouret, and more. Notably, Ms. Chancellor is featured in Vogue’s online article, “Vogue’s Collectible Covers”, which includes among the list her appearance for the January 2002 cover of British Vogue by Mario Testino, which featured several other model legends. 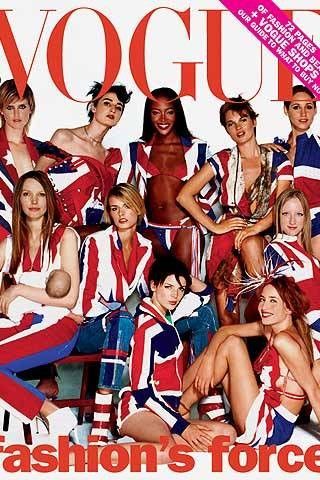