Managing Partner Michael Wildes is pleased to announce that Wildes & Weinberg has secured an O-1 visa approvalon behalf of Chanoch Daum, the talented Israeli actor, writer and comedy performer, based on his extraordinary ability and success in the arts.  Chanoch will be coming to the U.S. to star in a series of stand-up comedy performances.

Chanoch Daum is a comedian that is routinely touted as one of Israel’s top comedic performer and writers. He has become very famous starring in multiple successful comedic television shows and hosting many popular radio shows as well. He has also published several very successful books since 2001. Mr. Daum has had a highly successful career performing stand-up comedy, for which he has been lauded and recognized throughout his home country of Israel. He is highly acclaimed for his comedic performances. We look forward to watching his successes in the United States! 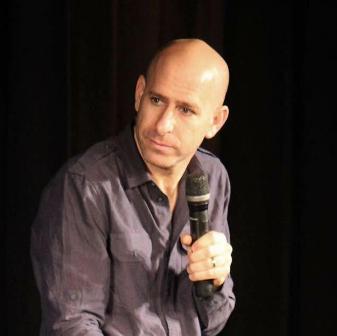 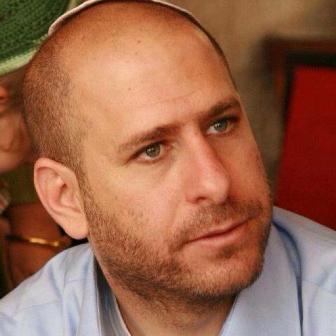