Managing Partner Michael Wildes is delighted to announce that he secured O-1 visa classification on behalf of client Chris Barratt (known professionally in the music world as “Eagles & Butterflies”), based on his extraordinary ability as a DJ/music producer.

Originally from London, having lived and performed around Europe including for quite awhile in Ibiza, Chris Barratt, a.k.a. Eagles & Butterflies, has had enormous success as a DJ and music producer around the world. His music is regularly featured on the most popular music blogs and websites, and many feature articles about him have been published in mainstream music magazines such as DJ Mag. He is scheduled to DJ at some of the most renowned music venues and clubs in the U.S., including in New York, Los Angeles and Chicago. We are certain that his fans will be thrilled to see their favorite DJ perform stateside!

Mr. Wildes is honored to have secured O-1 Visa classification for this one-of-a-kind artist, so that he may bring his immeasurable musical talent to the United States. 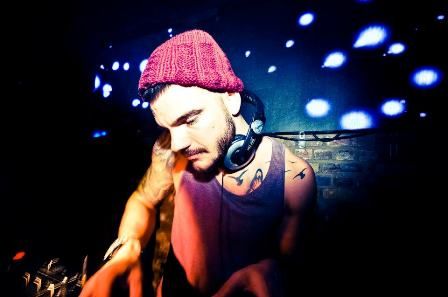 In order to qualify for an O-1 visa which allows individuals of extraordinary ability in the arts, sciences, athletics, education or business to live and work in the United States, a foreign national must provide adequate documentation to demonstrate that he/she has sustained national or international acclaim in their field. The individual must provide substantial evidence to prove that he/she meets 3 of the 6 evidence categories defined by statute, as well as a written advisory opinion from a labor union or relevant peer group. The O-1 visa applicant must also show that he/she has an offer of employment in the United States to work in his/her field of expertise (or several offers of employment from multiple sources, along with a third-party Agent to petition on the individual’s behalf and connect him/her to the multiple employers). 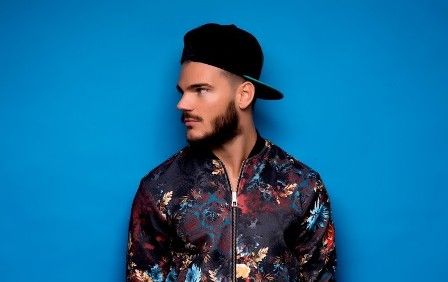 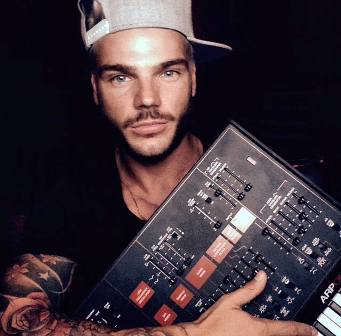