Managing Partner Michael Wildes is pleased to announce that Wildes & Weinberg P.C. has secured O-1 visa classification on behalf of acclaimed singer/songwriter, Démira, based upon her extraordinary ability in the arts.

Démira is an internationally recognized singer and musician. She has released multiple albums and performed at major events and venues throughout The Netherlands and across Europe. She has performed sold-out tours and for major music festivals gaining an impressive following abroad. She has also garnered remarkable attention from critics and major media. Her powerful voice and sound have been compared to the likes of Björk, Lykke Li and Kate Bush. 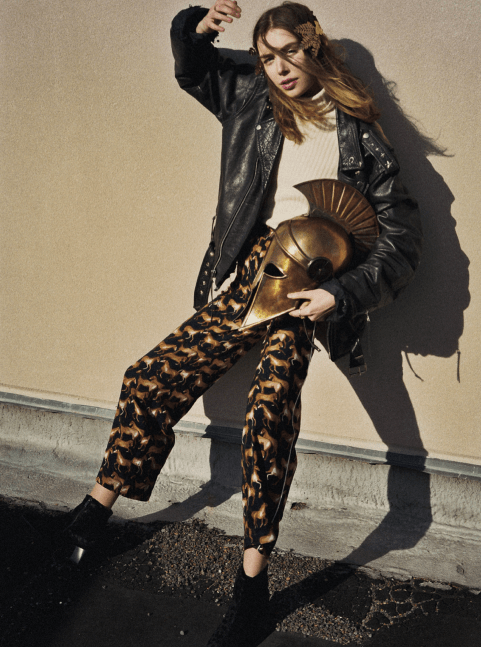