Managing Partner Michael Wildes is pleased to announce that Wildes & Weinberg P.C. has secured O-1 visa classification on behalf of international supermodel Esther De Jong, based upon her extraordinary ability in the arts.

Ms. Esther De Jong has enjoyed an extraordinary modeling career since the late 1980s, walking the runways for Prada and Jil Sander and appearing on the cover of Vogue Italia as the muse of renowned photographer, Steven Meisel. Over the course of her highly distinguished and lengthy career, Ms. De Jong has starred in leading magazines such as Vogue Germany, Vogue Italia, ELLE Italia, L’Officiel Paris, Dazed Magazine and Numero Tokyo. 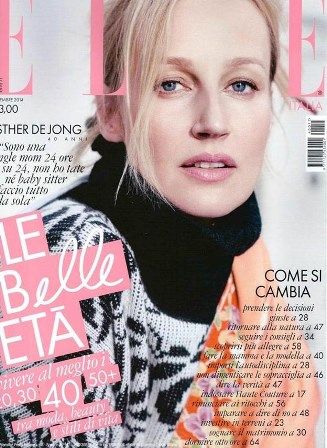