Managing Partner Michael Wildes is pleased to announce that Wildes & Weinberg has been successful in obtaining O visa status for Nick Holmsten and his family. October 2019.

Mr. Holmsten is an influential music industry veteran who is responsible for revolutionizing streaming audio, first with the playlist app company Tunigo and most recently as Spotify’s Global Head of Music.  He is widely acknowledged as the person responsible for creating the modern curated playlist, such as Spotify’s hugely popular “Today’s Top Hits.” We are honored to have worked with such a singularly talented individual as Mr. Holmsten, and look forward to his continued contributions to American music. 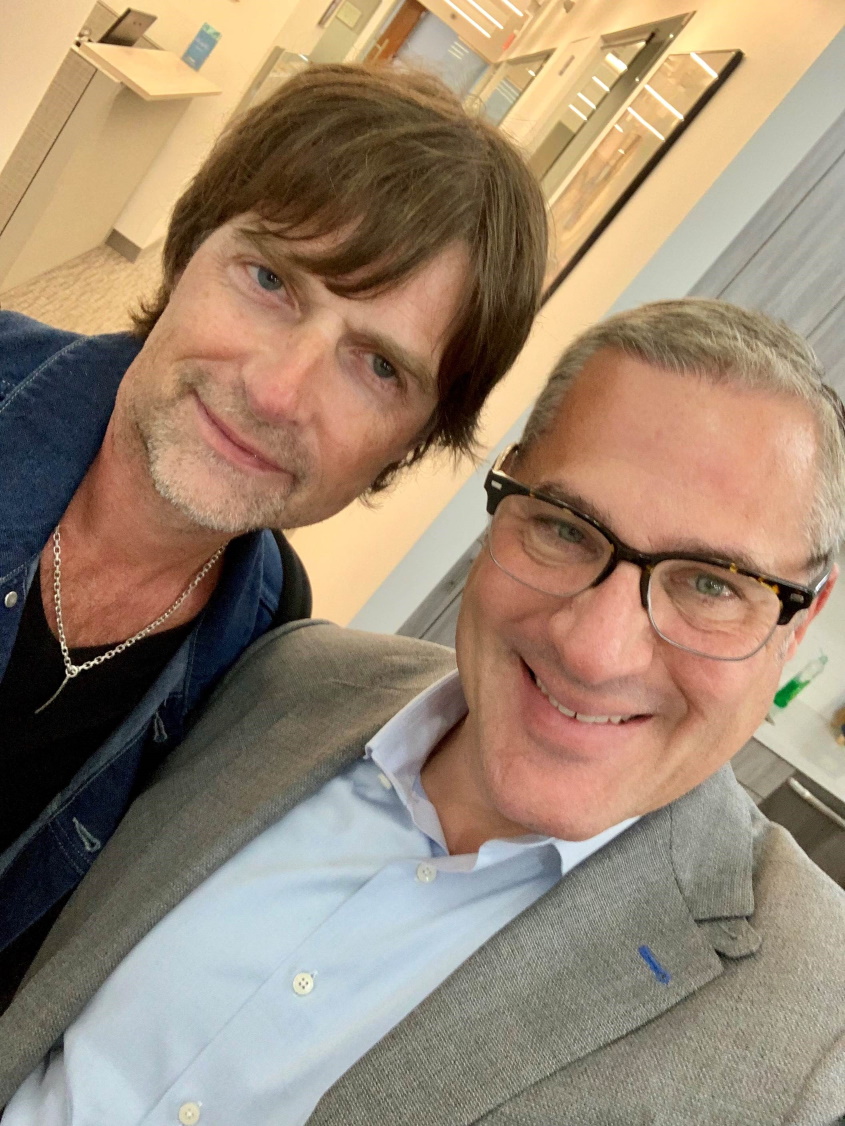