Michael Wildes is pleased to announce that the firm has secured an O-1 visa approval for his client Fredrik Ost, along with O-2 approvals for his supporting team.

Fredrik Ost has built an international reputation of renown as one of the leading branding and design experts. His company, Snask,  is an award-winning organization based in Sweden which has been hired by some of the biggest companies in the world to create innovative designs and branding strategies. Fredrik has been featured and profiled in numerous major magazines and newspapers throughout the world, and he is regularly invited to speak at major industry conferences. We look forward to watching his successes continue in the United States! 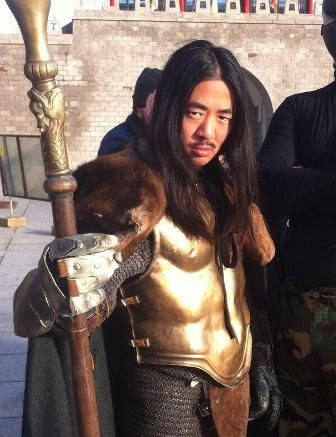 The O-2 visa is issued to foreigners who want to come to the U.S. to assist with the performance of the O-1 alien. This person must establish that they are an integral part of the performance because of their skills or long relationship with the extraordinary alien. Note that an O-2 is not authorized to work in the U.S. independent of the O-1 and will be admitted for the same length as the principal.