Managing Partner Michael Wildes is delighted to announce the approval of an O-1 visa petition filed on behalf of the world-renowned Israeli conductor, composer and pianist, Gil Shohat.

Gil has been performing all over the world for decades at the highest level of achievement. He has performed with, and had his songs performed by the top orchestras in the world, and he is commonly regarded as one of the most successful conductors, composers and pianists in the world.

Wildes & Weinberg has also secured an O-2 approval on behalf of Leonid Ptashka and Oleg Akopov, two extremely talented and successful musicians who will be accompanying Gil Shohat for his upcoming performance in the United States. 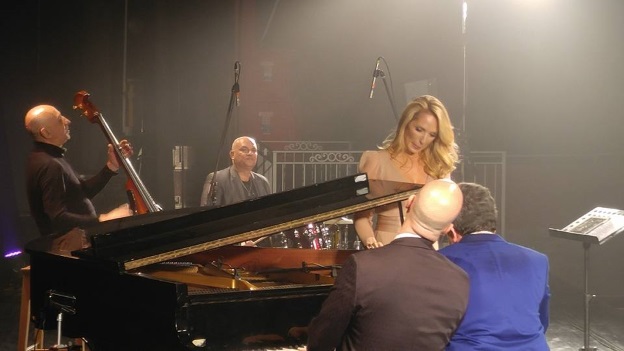