Managing Partner Michael Wildes is pleased to announce that Wildes & Weinberg has secured an O-1 visa approval on behalf of Guillaume Paturel.

Guillaume Paturel was born in Marseille in 1970. He began his career with the classical use of painting and illustration collage. The rise of the virtual world, the Internet and Google Maps, provided Mr. Paturel the medium and tools to fuse his two passions, art making architecture, and become one of the most recognized architectural renderers. He began his rendering career with prestigious projects such as the illustration of the new World Trade Center design. Mr. Paturel went on to contribute to major urban projects such as Kaust & Kacare in Saudi Arabia and the Aktau City in Kazakhstan. In 2011 he provided critical renderings for a series of homes designed by some of the most revered architects in the world: Fujimoto, Faustino, Mos, Pezo and Von Ellrichshausen.

Guillaume Paturel has a proven track record in all facets of the architectural rendering design process from initial concept mobilization through delivery. He has distinguished himself in the field with raw talent, ability and skill sets required to be an architectural renderer of esteemed repute. 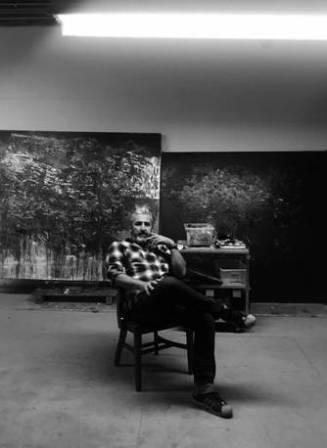