Managing Partner Michael Wildes is pleased to announce that Wildes & Weinberg P.C. has secured O-1 visa classification on behalf of international supermodel Hannelore Knuts, based upon her extraordinary ability in the arts. 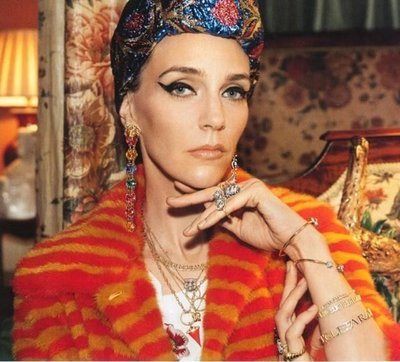