Managing Partner Michael Wildes is pleased to annonunce that Wildes & Weinberg has secured an O-1 approval on behalf of Mr. Harry Hurst, a renown a product development expert.

Mr. Hurst launched his first venture in 2008.  The entity, HIP Search and Advisory, was a London-based headhunting service that grew rapidly under Mr. Hurst’s leadership and established itself as an expert resource for companies searching for the best talent in the business. In 2014, Mr. Hurst left HIP Search and Advisory to launch Skurt, a fleet management platform and mobile application transforming the mobility and transportation industries with the fastest, most convenient way to book a vehicle and also have it delivered to the customer’s door.  The concept for Skurt was designed and co-founded by Mr. Hurst in 2015 in Los Angeles, California. Since founding the company, Mr. Hurst has expanded Skurt’s reach to three major U.S. cities, and has rapidly grown the team to 34 full-time employees, 29 part-time employees, and over 1000 independent contractors who Skurt has matched up with jobs delivering cars.  Mr. Hurst’s accomplishments have been cited in numerous major mass media reports, including the New York Times, Forbes, and Tech Crunch. Furthermore, he has received industry awards (in the form of venture capital investment) for his work. 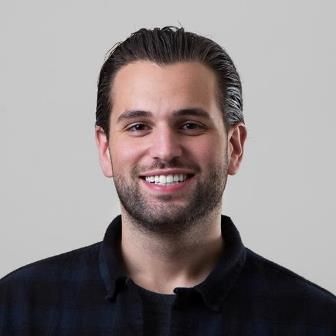