Managing Partner Michael Wildes is proud to announce the approval of the 0-1 visa petition filed on behalf of music manager and executive Harvey Tadman, January 2019.

Harvey Tadman is an esteemed music manager and music executive who is considered among the ranks of other important music figures. He has led the prestigious AYITA and help manage the careers of some of the biggest musicians, including Nero, and deadmau5 and Calvin Harris at Three Six Zero. His influence on the music world cannot be overstated, as he has led musicians of all genres to highly successful careers and universal fame. That Mr. Tadman has been a recognized figure in the music industry since the early 2000’s, combined with the facts that he has led artists to performances reaching thousands of viewers and that he released the best-selling debut albums, is undeniable evidence of his sustained acclaim and stature as an individual of extraordinary ability in the music industry. 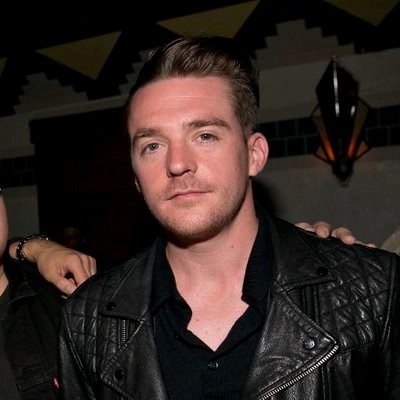