Mr. Ilias Zarbalis is one of the most famous hair stylists in Greece. His career as a Hair Stylist spans over 30 years. He has successfully opened and run several salons in Greece over the past few decades, and his clientele include some of the most esteemed figure in Greece, including politicians, government leaders, top models, athletes, actors, and journalists. Furthermore, Mr. Zarbalis has served as a Brand Ambassador to some of the most prominent hair care brands, including Pantene and L’Oreal, for which he has starred in national TV advertisements and also advertising campaigns published in the top fashion and news magazines. He has received copious media coverage in some of the biggest fashion magazines such as ELLE and Vogue, and has appeared on the top Greek televisions shows.

Ilias is coming to New York to open and serve as lead hair stylist of a brand new salon in Greenwich Village, called Ilias Zarbalis Salon. We look forward to watching his success continue in the United States! 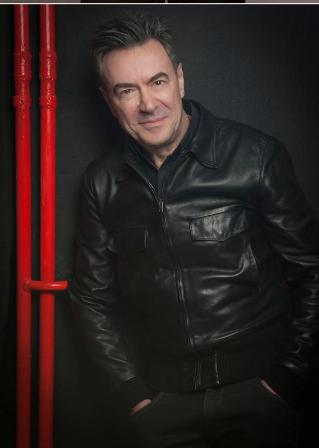