Among many accomplishments, Ms. Balcaen has been an exclusive model for Louis Vuitton during the past three seasons. 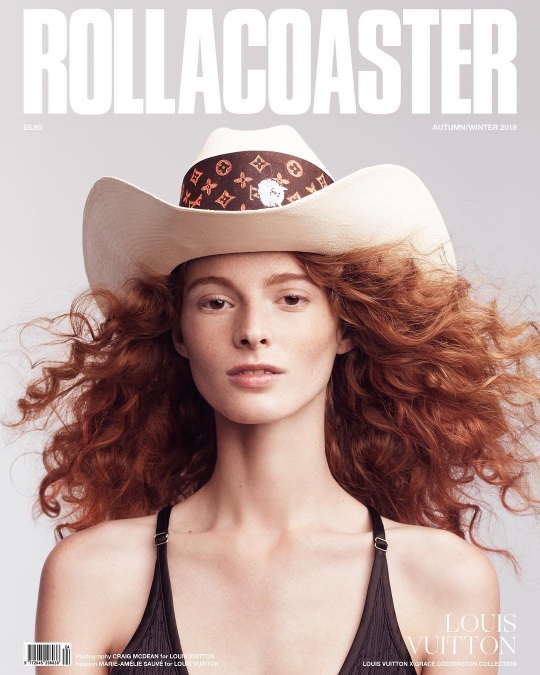